INTERIOR INSPIRATIONS
THE VIEWS
LOCATION
ABOUT US

Philippe Starck: Raving Mad About The Collaboration Of The Century, With Robbie and Marco Antonio
Spark | November 2012

Cleaning up and running for Pasig River
The Philippine Star | September 30, 2012 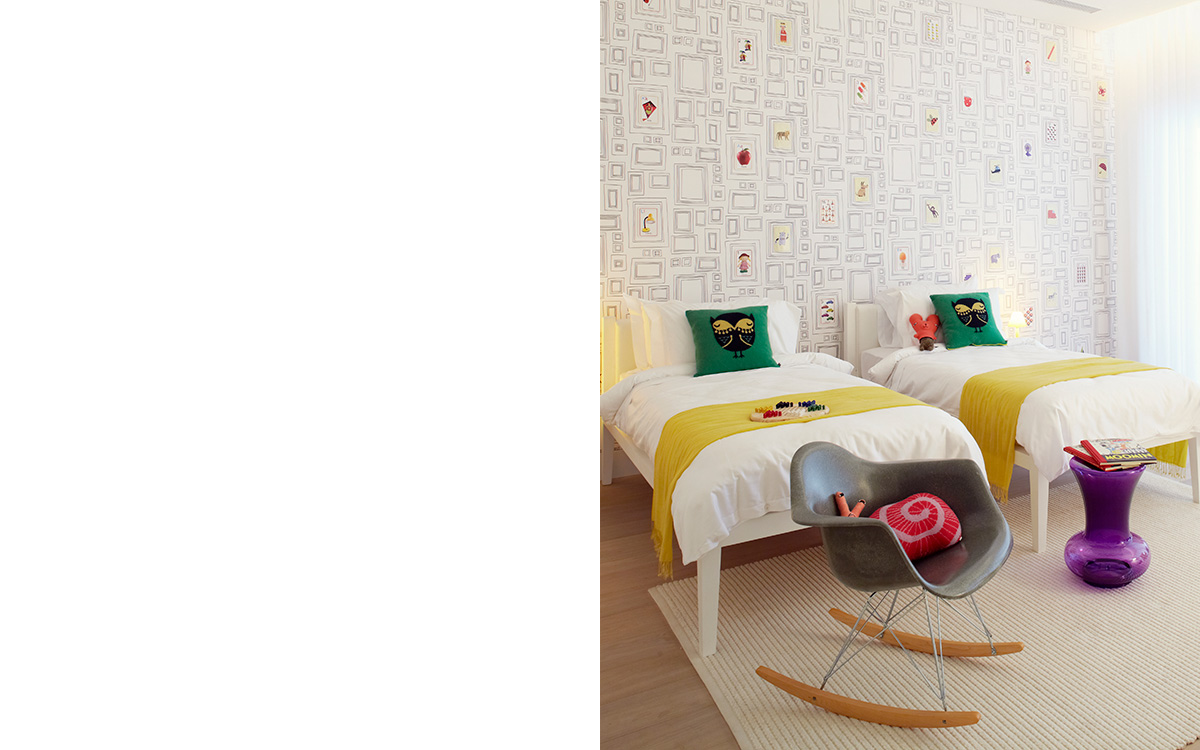